Last year I watched some videos of Victor Solomin and his band. Victor plays the domra, but he does not only play traditional and classical music on his domra, but also a lot of jazz with his band.

Today I found a new video of Victor Solomin with a great performance of Libertango by Astor Piazzolla played on the domra with piano accompanyment:

I first found Victor Solomin’s profile when I looked for recordings of Stings song Fragile. Victor Solomin played a fantastic version of Fragile on his Domra:

Fragile (Sting) – Played by Victor Solomin and his Band – Domra

You can also find an interesting version of “Spain” by Chick Corea and many more jazz videos, also a set of classical performances of compositions by J. S. Bach and Schmittke

Totally different is the following new song by Nadin Branitskaya and the Solomin Band:

All This Time – Sting 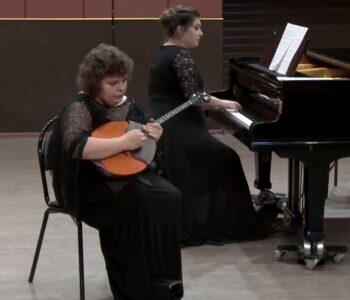 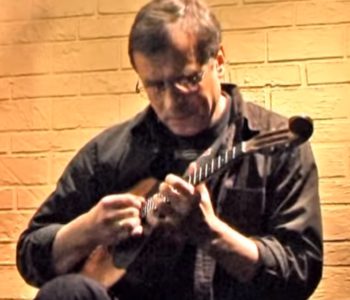 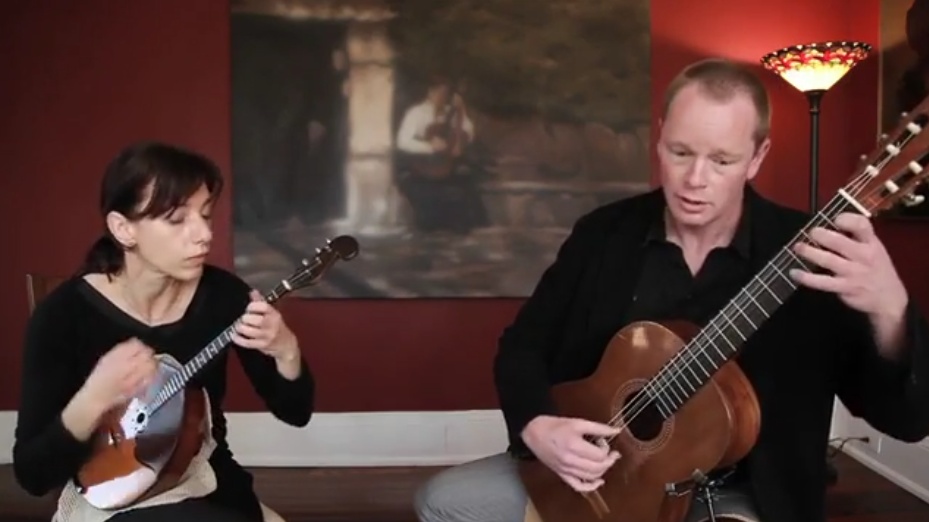 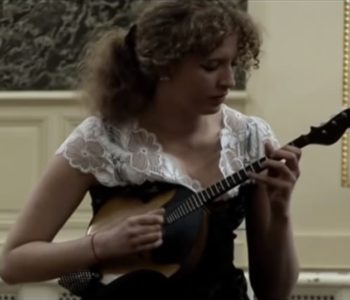