Some days ago I have descovered the youtube channel of SenorDaVoz. In this channel you can find some great playlists with music from Brazil, including 3 large playlists with choro music. You can find original recordings of masters like Jacob do Bandolim, Pixinguinha and Luperce Miranda.

There was one playlist that made me very curious – the image showed a man with a zither – an instrument that I did not expect to find in Brazilian music. I have watched the 3 videos in the playlist and was really surprised.

The musician that has played the Brazilian choros on the zither is Avena de Castro.

I have found some information about Avena de Castro in the Choro Music Blog:

Avena de Castro (Heitor Avena de Castro, 1919 – 1981) is regarded a Brazilian master of the zither. He started his career in the 1930s after studying the instrument at conservatory composing and transcribing classical repertoire to be performed on the zither. In the 1950s he recorded pieces by Ernesto Narareth and Zequinha Abreu a.o. and he was later to be involved in the founding of the Club de Choro of Brasilia and was actually elected as the first president of the organisation. He recorded more LPs, both as a soloist and participating in recordings by others, i.e. Waldir Azevedo (1973).

I think this Brazilian music played on a typical zither sounds very interesting, and therefor I have compiled a playlist with the best videos with Avena de Castro.

Let’s start with the famous choro Cochichando in the zither version by Avena de Castro:

Read also my related articles about the zither:

The Mandolin Method by Giuseppe Branzoli (1875) – Compositions for Mandolin and for Mandolin Orchestra
Roy Smeck – Ukulele, Hawaiian Steel-Guitar, Banjo – The Wizard of the Strings 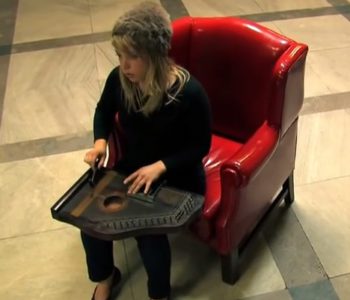 Basia Bulat and the Pianoette… 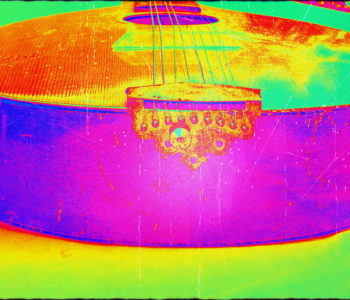