Pajarillo – My favorite tune from Venezuela – The Cuatro Venezolano

Pajarillo – My favorite tune from Venezuela – The…

My favorite tune from Venezuela is the Pajarillo. This tune is typically played on the Venezuelan cuatro, a four-string instrument similar to a tenor ukulele. However the famous Alexis Cardenas and the Youth Symphony Orchestra from Venezuela do also play this tune in their concerts. In their program the Pajarillo is often one of the last pieces that adds the music from Venezuela to the mainly classical programs they play before.

So I start with this fantastic version of Fuga con Pajarillo conducted by the famous Gustavo Dudamel:

Everytime I listen to some Pajarillos I have the strong desire to play with them. The structure is so simple, but it is almost impossible not to move with this music. The same chord are repeated again and again, but this makes it necessary to improvise all the time to make the tune interesting.

The following video shows a fantastic version played by a string ensemble with bandola llanera, cuatro, guitar, bass guita and maracas – in this video you can see the instruments and the playing technique very good.

Another version I like very much is the following version played by by a mandolin orchestra – the Estudiantina UNEXPO de Puerto Ordaz. Again you can hear a very interesting solo on the cuatro  in the second part of this video.

In the playlist you can find the best Pajarillo videos that I have found. It starts with a very good jazz version with Huascar Barradas (flute) and Jorge Polanco (cuatro). The list includes a version by Recoveco with Alexis Cardenas (violin) and Ricardo Sandoval (cuatro) and two versions from the Berklee College of Music with arrangements by Sandro Morales Santoro, one with a violin as solo instrument, another with a flute as solo instrument.

I have also included another videos of the Simon Bolivar Youth Orchestra from a Proms concert – a fantastic performance that cannot be topped  you really should not miss this video!

At the end I have added the famous Fandango for harpsichord by Antonio Soler.

Cuatro Venezolano and Bandola Llanera in the Atlas of Plucked Instruments: 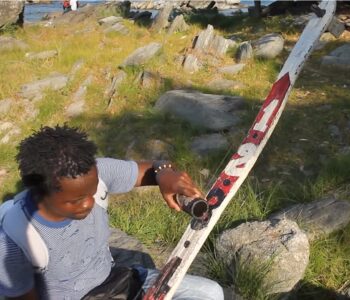 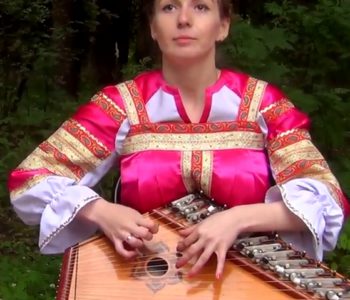 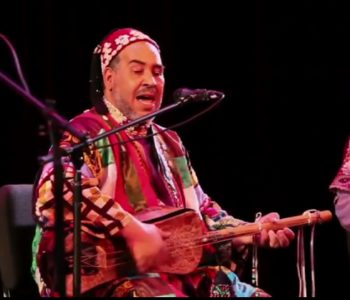