Some time ago I have discovered a great recording by Christina Pluhar, the Hasapiko from the CD Mediterraneo:

I was very inspired by this video and have compiled further informations about this dance. You can hear many version in the following playlist. In some videos you can hear a sequence that starts with a slow Hasapiko and then goes on with the fast Hasaposerviko.

Picture from a book about the Dances of Greece (see below)

I have made arrangements of those two dances for mandolin and guitar, the sheet music is available as free download from my musicaneo site:

I have found many versions of the Hasapiko on the site folkloretanznoten.de, they can be found as “Chasapiko” under the letter C. The names for the dances are not very consistant, sometimes the Hasapikos Politiokos is a slow dance, sometimes a fast dance. Normally the fast dance is called hasaposerviko, the Serbian Hasapiko.

At archive.org I have found the following book about the Dances of Greece that does also contain a Hasapikos. This version is almost identical to the fast version played by l’Arpeggiata, but the tempo says “slowly”.

Another version of the fast Hasapikos can be found at  bouzoukispot.com, and a third version is available at http://www.violinonline.com/unit6_3_hasapikos.html

The slow version of the dance is called χασάπικο βαρύ (hasapiko vary) or χασάπικος βαρύς (hasapikos varys — βαρύς meaning “heavy”) and generally employs a 4/4 meter. The fast version of the dance uses a 2/4 meter. It is variously called γρήγορο χασάπικο, μακελλάριος χορός, χασαποσέρβικο (grigoro hasapiko, makellarios horos, hasaposerviko — the latter a reference to Serbian and other Balkan influences on this version of the dance).

Hasapiko served as one of the bases for the Sirtaki. 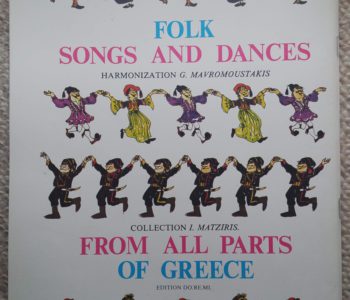 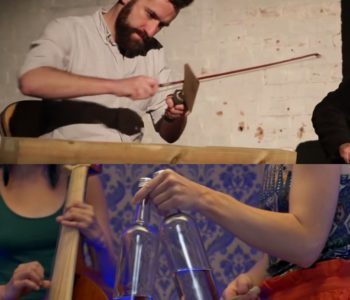 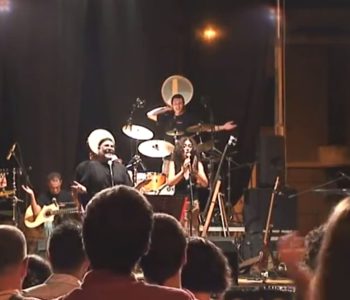