Stephen Lalor will attend the Eurofestival Zupfmusik in Juni in Bruchsal. Here is the only video with Stephen Lalor that I have found:

I have found some other Videos with a singer and guitarist named Steve Lalor – but obviously this is another person:

Steve Lalor and Paul Gillingham sing Bob Dylan’s “He Was A Friend Of Mine” at the NW Folklife Festival (Seattle), Stan James Tribute Concert, May 24, 2009. Sponsored by the Pacific Northwest Folklore Society.

And finally a family video – no need to watch the pictures – but listen to the music: Song – “Auld Lang Syne” by Steve Lalor.

More information about Stephen Lalor can be found in my newer post: 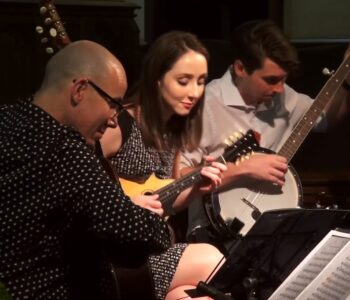 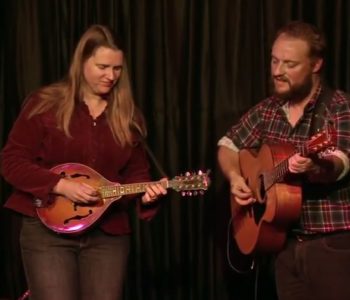 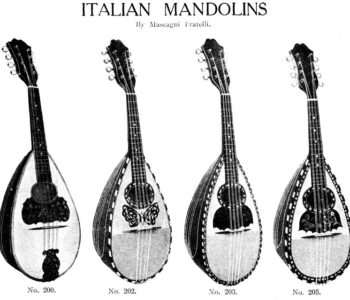 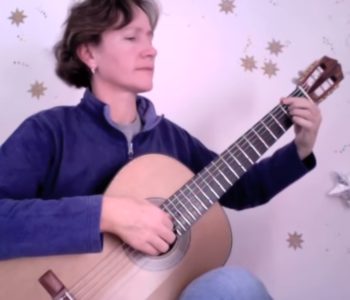