Folk Radio UK shares a so called Covermount Mix every month to the subscribers of the Folk Radio UK Newsletter.

In the latest covermount mix I have discovered Kyrre Slind with the great track Oysterhaven from his latest album Open Airs.

I have also found a recent video at youtube:

Kyrre Slind plays Kevin’s Melody and Borders from the album Open Airs in Carlops Church, Scotland. The full album can be heard at www.kyrreslind.com

Kyrre Slind is originally from Norway, but he has been in Ireland for some years and now lives in Scotland and Norway.

On his album Open Airs he has compiled a selection of tunes for the guitar and lute. You can find 4 tracks from this album on soundcloud.

If you like music for the acoustic guitar and lute you should check this album!

Open Airs is a musical log book of travels in Norway, Ireland and Scotland.

In 2011, Norwegian musician and composer Kyrre Slind quit his job, bought a banjo and hit the road on a Vespa 125 scooter, heading for Ireland. 4 years later – rich in new experiences – he releases his first solo album Open Airs, recorded in Scotland and Norway.

Subscribe to the Folk Radio UK Newsletter to get the monthly Covermount Mix! 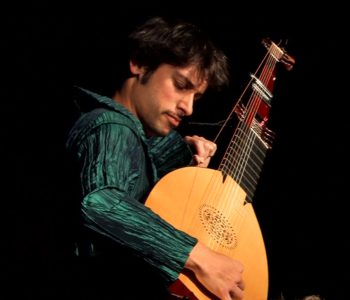 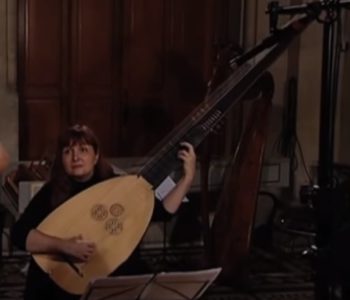 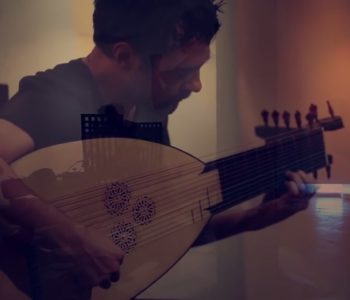 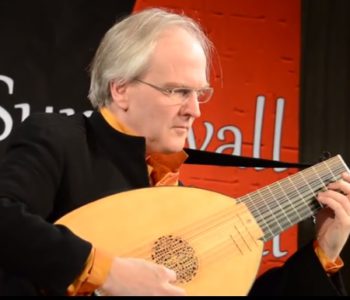