MANDOLIN ORANGE are the North Carolina-born duo of Emily Frantz and Andrew Marlin. They are both great singers and songwriters, and both great players on fiddle, guitar, banjo and mandolin.

I have just discovered a nice playlist with six songs from a concert given at Pickathon 2014. A great chance to listen to some of the beautiful songs with Mandolin Orange and the mandolin playing of Andrew Marlin.

I have compiled some more links with interviews and review, playlists and information about Mandolin Orange while I listened to some of their songs.

Enjoy the music of Mandolin Orange!

Mandolin Orange – This Side of Jordan Album Stream

There is no shortage of folk and country songs about whiskey. But what makes this Mandolin Orange tune so enchanting is its effortlessness. The words seem to fall right into one another, like cheery drunks into so many bar stools. Mandolinist Andrew Marlin wrote this song during a road trip with his friend.

ARTIST OF THE MONTH: Mandolin Orange (The Bluegrass Situation)

MANDOLIN ORANGE are the North Carolina-born duo of Emily Frantz and Andrew Marlin. One of the most remarkable pair of voices on the Americana scene today, Marlin and Frantz have quietly spent the past few years building their fan base through incessant touring and the release of two highly-acclaimed albums, Quiet Little Room and Haste Make/Hard Hearted Stranger. In anticipation of the Yep Roc release of their third album, This Side of Jordan, on August 20th, contributing writer Michael Verity spoke with Andrew about how he and Emily met, what it means to be compared to Gram Parsons and how their band contributed to a great new recording.

“That’s so true,” says Marlin, after some contemplative silence. “We spend a lot of time just making sure that the arrangement of each song is as strong as it can possibly be because, with just two people, the song has to be arranged in such a way that it’s easy for us both to play our parts.” 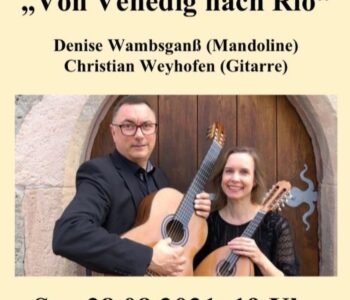 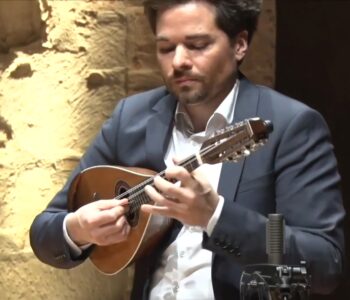