I have found Maxim Cormier on twitter when he posted about his new recording project. He has started a campaign with indiegogo to raise the money for his next CD. He plans to record the new CD together with his father Gervais Cormier:

Hi, My name is Maxim Cormier. In the links below, you’ll find some more information on me. I have extremely lucky to receive the “Big Sampie Award” given by the Celtic Colours’ Drive’ers’ Association and Lakewind Sound. This award allowed me to record my debut album.

A big part of my live performances are done with my father and best friend, Gervais Cormier. As much as I love my debut album, it only represents half of our live performance. With your help, we’re looking to put together an album that will represent the other half of our performances. This includes classical guitar repertoire played with a flatpick, some jazz, celtic medleys not featured on my first album, new fingerstyle compositions of mine, django reinhardt, my dad’s own compositions, etc.

The Cape Breton Post has recently written an article about Maxim Cormier:

You can find details about how you can support Maxim Cormier at indiegogo: 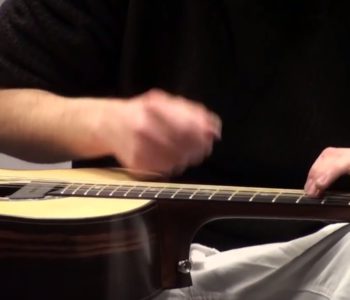 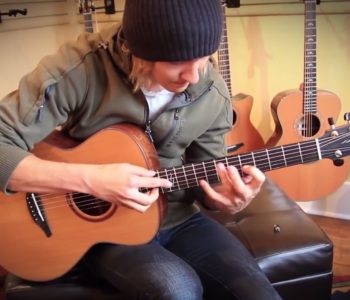 Calum Graham – He can… 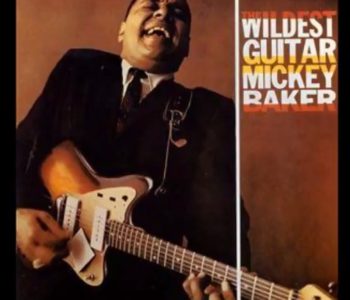