Related articles about Finland and Scandinavia: 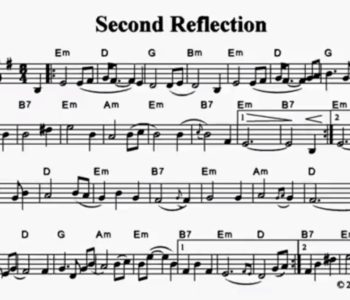 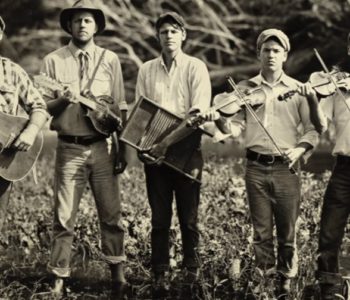