I have recently found a picture of the Lumineers on the tumblr site – the trio with mandolin, cello and guitar made me curious. This folk-rock and Americana band was founded more than 10 years ago, but during the last year it became so popular that it even got two Grammy nominations for 2013. Their most popular youtube videos have got more than a million views, and the concerts of the Lumineers are mostly sold out today.

One of the most successful songs by the Luminieers is Ho Hey.

The Blogotheque has made several great videos with the Lumineers for their series A Take Away Show, here are the first two videos:

You can find more information here:

Blogotheque – A Take Away Show with the Lumineers

I have compiled a playlist with my favorite videos, including two longer concerts:

Wikipedia about The Lumineers: http://en.wikipedia.org/wiki/The_Lumineers

The Lumineers are an American folk rock band, based in Denver, Colorado. The band consists of founding members and songwriters Wesley Schultz (lead vocals, guitar) and Jeremiah Fraites (drums, percussion, vocals). Neyla Pekarek (cello, vocals) joined the band in 2010 after responding to a Craigslist ad. Two additional fulltime members Stelth Ulvang (piano), and Ben Wahamaki (bass), were added in 2012.[1][2] Their self-titled debut album was released on Dualtone Records on April 3, 2012, eventually peaking at number 2 on the Billboard 200 chart in January 2013.

The Lumineers on Their Two Grammy Nominations: ‘Is This a Joke?’: http://www.rollingstone.com/music/news/the-lumineers-on-their-two-grammy-nominations-is-this-a-joke-20121210

The History of the American Guitar – Great Resource about Instruments, Music and Players
The Canadian Duo “Fire & Smoke” – A Great Concert at the CBC 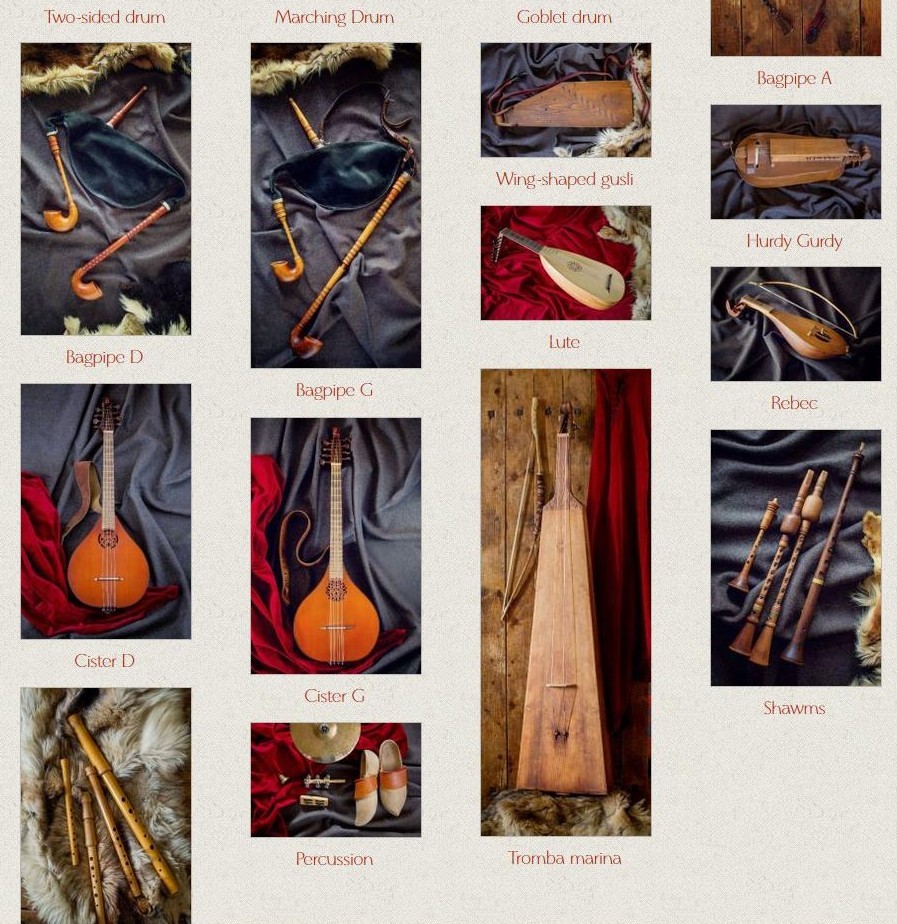 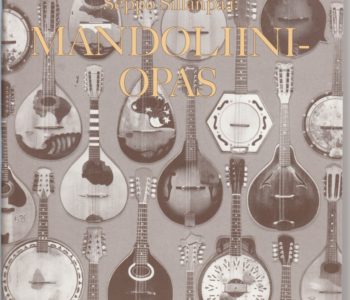 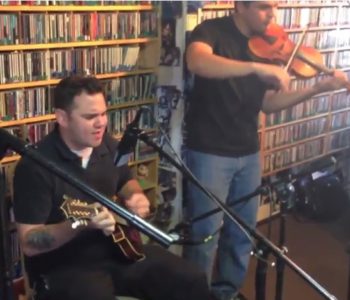