Some days ago I found a concert by the Los Angeles Guitar Quartet on the CBC Concerts on Demand website.

David Kanengiser has created a great piece for one actor and guitar quartet based on the novel Don Quixote by Cervantes.

The actor Phil Proctor recites the story in a fascination way, I have never heard the story of Don Quixote in a more lively and impressing way.

The quartet plays music from the time of Cervantes, like pieces by Luiz de Narvaez, Gaspar Sanz or Luis Milan.

The complete was available on the CBC concert on demand site.

I have also found two videos from another performance of this great work:

The Ingenious Gentleman Don Quixote was a labour of love for guitarist William Kanengiser. He spent two years distilling 940 pages of Cervante’s classic novel into a one-hour stage show featuring the Los Angeles Guitar Quartet and John Cleese of Monty Python fame. The words are adapted from a 2005 translation by Edith Grossman and the music is all carefully chosen from Cervante’s time to illustrate the mood and the narrative of the story.

Philip Proctor brings his talents as an actor & voiceover artist to this Calgary performance. Philip is a 42-year veteran of the Firesign Theatre, the voice behind countless commercials and interactive games and he was seahorse Bob in Finding Nemo and Charlie in Monster, Inc. He’s equally at home with the many characters he plays in Don Quixote! 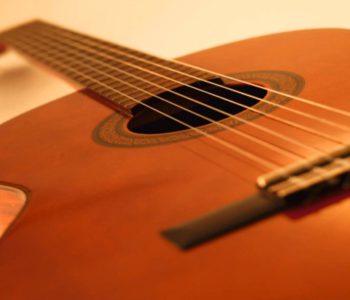 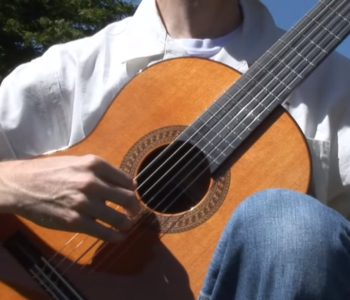 Bantu by Andrew York for…