Jayme Stone has started a new project at kickstarter. The funding will end on Februray 7th, 2017.

With spellbinding singing and virtuosic playing, this album blows the dust off of old songs and remakes them for modern ears.

“Jayme Stone’s Folklife” follows the bends and bayous through the deep river of song, story and folkways. Evolving out of the “Lomax Project,” this gathering of versatile musicians blows the dust off of old songs and remakes them for modern ears. With spellbinding singing, virtuosic playing and captivating storytelling, their concerts and educational programs are moving, inventive and participatory experiences.

Jayme has posted three videos with songs from the coming album, as wel as a promotion video. I have compiled the four videos in the following playlist:

The three videos show that you can expect another interesting CD with great songs in great arrangements with great bajo picking and fantastic voices. You can support this project and get the CD as download or physical copy as well as other interesting rewards.

My other blog-posts about Jayme Stone: 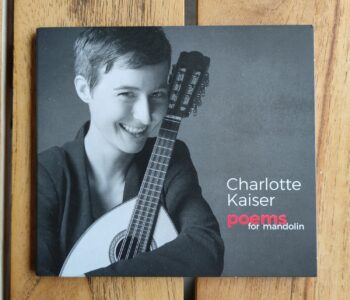 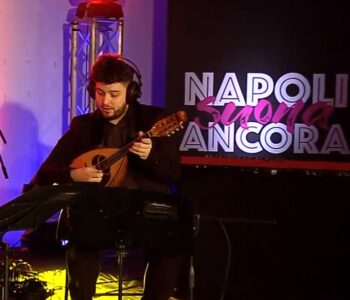 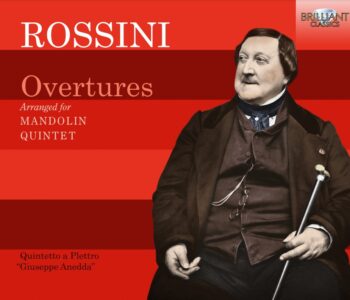