Manolis Chiotis – The most popular Bouzouki Player of the 1960s

Manolis Chiotis – The most popular Bouzouki Player of…

Manolis Chiotis was the most important player of the Greek bouzouki during the 1960s. He played the bouzouki in many movies, and many clips from those movies are available at youtube. Even Jimi Hendrix has been influenced by Manolis Chiotis. Manolis Chiotis has also taken part in the development of the modern bouzouki.

If you like the sound of the Greek bouzouki and the typical Greek music you can watch the following videos.

I have compiled a playlist with the best clips that I have found with Manolis Chiotis.

Manolis Chiotis with his instruments

Manolis Chiotis (Greek: Μανώλης Χιώτης;  March 21, 1920, Thessaloniki – March 21, 1970, Athens) was a Greek rebetiko and laiko composer, singer and bouzouki player.[1] He is considered one of the greatest bouzouki soloists of all time. He invented the four-course bouzouki (tetrachordo) and introduced the guitar-like tuning, who found it better suited to the kind of virtuoso playing he was famous for.

Read my other articles about Greek music and the Bouzouki: 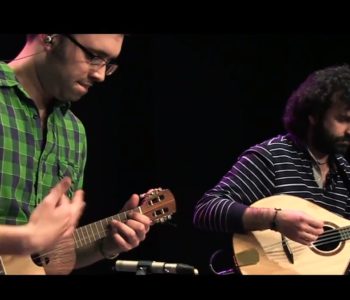 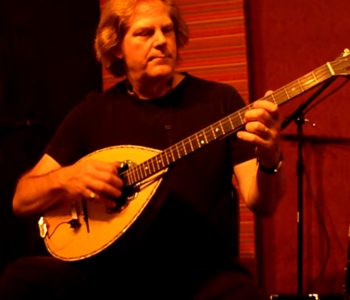 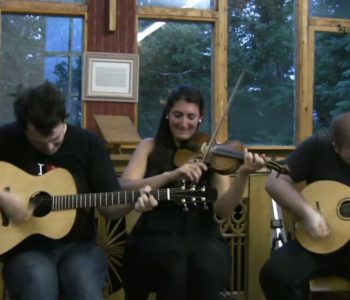 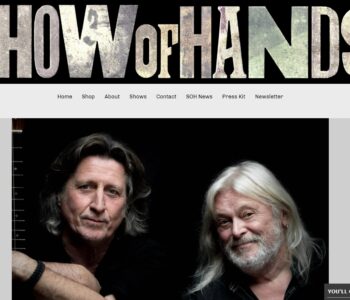