Stepan Rak has composed a Rumba for four guitars. This Rumba is very popular and is played often by guitar quartets and also bigger guitar ensembles. After I had discovered this rumba I have found many more videos with this piece.

Stepan Rak is a composer, teacher and guitar player from Prague. The guitars are used as percussion instruments in this composition – this is much fun for the players, but also for the listeners.This makes the rumba also very popular as an encore.

This is my playlist with many recordings of the Rumba by Stepan Rak:

Many videos with Stepan Rak: http://www.youtube.com/results?search_query=rak+stepan&aq=f

An interesting point from this interview about guitarists:

With all that wonderful experience, how would you describe your vision of professional guitar education?
I would prefer to speak about a vision of professional music education, because I always felt how important it is, especially for guitarists, to complete their music education. In the past, there was a habit among guitarists to view music through a guitar perspective, a narrow point of view. They know Bach according to a version of John Williams or Julian Bream, but hardly from recordings by Isoire, Sherring or Navarra just to name a few. These circumstances have fortunately improved a great deal. I think that professional musicians, including guitarists, should have ample knowledge of music in general. This means they should visit concerts of other instruments, of orchestras, opera and ballet. A certain amount of skills in the art of improvisation and composition is also required. 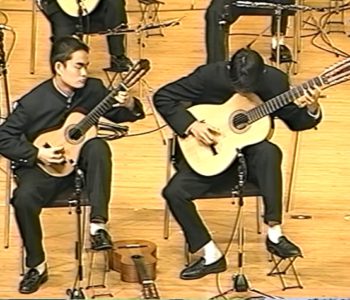 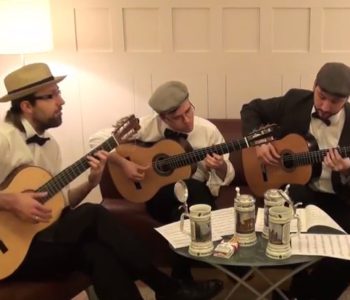 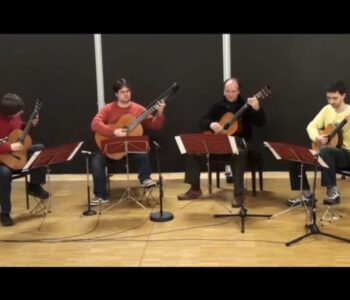 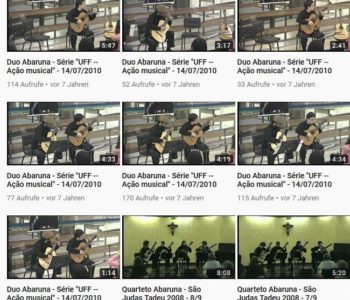