Joe Brent from New York and Alon Sariel from Israel have started a project to make recordings of music by John Downland in arrangments for two mandolins. They have already made recordings and will continue to work on this project during the next weeks when they both will be in London.

Alon and Joe have played some of the Dowland pieces in a concert and made some videos, this is one of the tunes:

John Dowland – What If A Day

The idea for this project came from Brian Dean who has built Joes special mandolins, in the following video Joe presents his new 10-string Grand Concert mandolin: 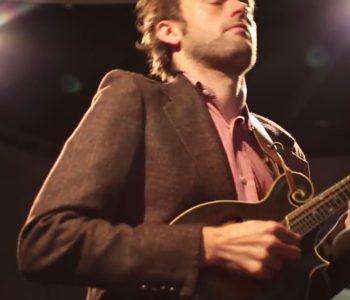