I discovered Cathy Fink and Marcy Marxer some time ago when I found a concert titled A Banjo Extravaganza in the concerts on demand section of the Canadian Broadcasting Corporation (CBC). The concert featured different artists, all playing a special style on the banjo.

Cathy Fink and Marcy Marxer are two very versatile and creative players and singers. Cathy and Marcy are regularly playing programs for children and families, and have composed many special songs for this purpose.

Their last CD Banjo to Beatbox was produced together with Christylez Bacon, a famous Hip Hop musician.

Cathy and Marcy have won two Grammys for their music.

I was impressed by the different instruments played by Kathy and Marcy – banjos, acoustic and electric guitars, ukuleles, and much more.

Marcy has developed a special four string cello banjo with the Gold Tone company. This cello banjo has been modeled after an old Gibson banjo from the beginning of the 20th century, when banjo orchestras were very popular in the USA and around the world. Those orchestras used different banjos, including the cello banjo.

In the youtube channel of Kathy and Marcy you can find many videos with different instruments, including some lessons for the banjo and the ukulele.
Here is a podcast in which different banjos are shown, including some selfmade banjos and of course the cello banjo:

Cathy and Marcy were asked to write the music for a text written by Woody Guthry – Howdy Little Newly Come – a poem that Woody Guthry wrote for his newborn baby. This is a great tune, and the arrangement with the cello banjo is fantastic. I listened to this tune many times, and I want to play it with our bluegrass band too.

Here is a video of this tune from a concert:

You can find more detailed information about Cathy and Marcy, more videos and other examples on the homepage of Cathy and Marcy and in their youtube channel:

Dancin’ In The Kitchen: Songs For All Families (amazon partnerlink) 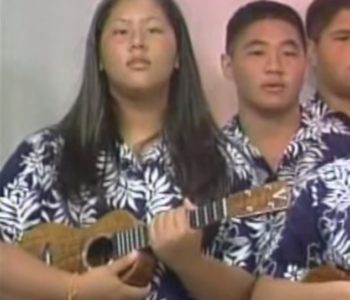 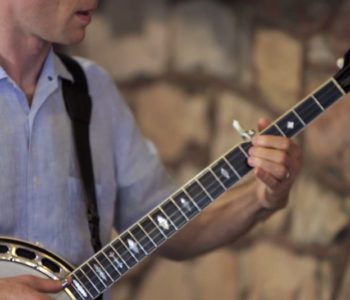 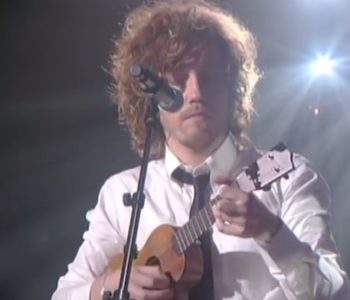 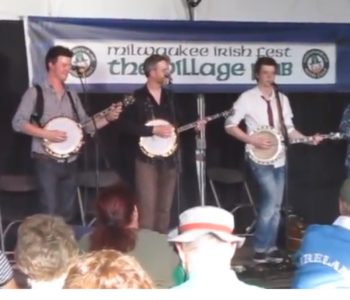