The Pastoral Fantasy (1975) for Mandolin Orchestra by Hiro Fujikake

The Pastoral Fantasy (1975) for Mandolin Orchestra by Hiro…

Hiro Fujikake or Fujikake Hiroyuki – which is the proper name in Japan – is one of the most important composers of Japan.

He has won several prices, the following is an excerpt from the Hiro Fujikake Fan page The Fantastic World of Hiro Fujikake:

Since his university days he has won lots of prizes for his composition work. Of all the prizes he received, the biggest is the Grand Prix of the Queen Elisabeth International Music Competition of Belgium awarded for his symphonic work “The Rope Crest” in 1977.

“Pastoral Fantasy” is very popular in Japan and is played by many mandolin orchestras. I have compiled my favorite videos in this post.

At the beginning of the next video you can see Hiro Fujikake during the rehearsal giving advices and information to the players:

My second example is the GEN mandolin orchestra with a video from the year 2010.

The next video is from 2006, the Toukai Student Mandolin Union Orchestra is conducted by Hiro Fujikake.

“Pastoral Fantasy” was composed 1975. Hiro Fujikake conducted his own work.
This performance was in 2006 at Nagoya where this work was first performed by “Toukai Student Mandolin Union Orchestra“

In the year 2020 a version for violin solo and mandolin orchestra was played by Arte Mandolinistica – a fantastic performance. 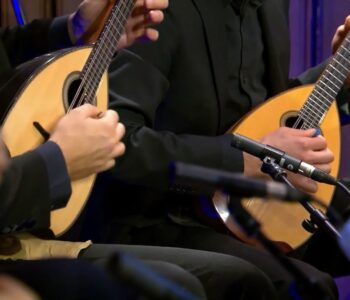 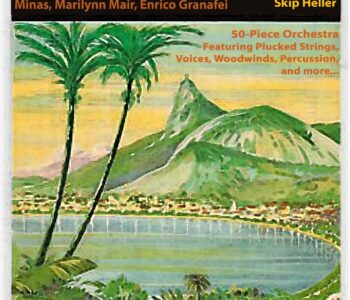 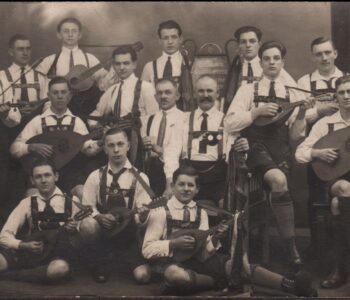 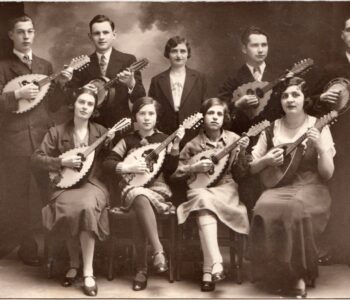