The song Swing and Turn is taken from the new album Dark Turn of Mind which got a review by Folk Radio. Folk Radio writes about Swing and Turn:
„As for those iconic tradition-bearers mentioned earlier – Jean Ritchie was the source for the lively, upbeat Swing and Turn. Iona was inspired to take on this song after seeing it performed by Boston singer/fiddler Laura Cortese at the Orkney Folk Festival, and her own arrangement seems to celebrate the host of links between Scottish and Appalachian traditions. „

On this video you can see the mandolin player Graham Rorie together with Iona Fyfe:

Iona Five has just got an award at the SCOTS Trad Music Awards 2018: Citty Finlayson Scots Singer of the Year Sponsored by Traditional Music and Song Association – Iona Fyfe 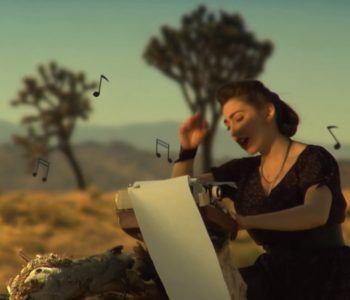 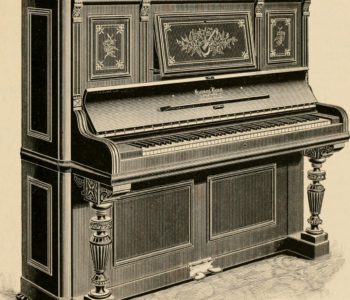 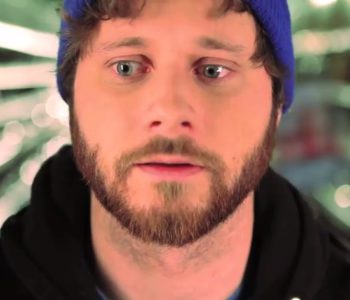