Andrew Collins Trio – A musical fusion of classical to bluegrass, folk with jazz, swing with Celtic

I have first discovered Andrew Collins on the coolmandolin website where he had allowed his music to be played for the visitors. He belongs to the most interesting mandolin players that I know.

When they are on tour they take with them up to 13 instruments. The style of the trio is difficult to describe, its a musical fusion of classical to bluegrass, folk with jazz, swing with Celtic. Andrew Collins says that the trio gives him much freedom when playing and a lot of space to be filled.

The previous CD And It Was Good was based on the biblical story Genesys about the creation of the World in seven days. For this CD the trio was joyned by a string quartet.

I have found many great videos with the Andrew Collins Trio at youtube, and I have compiled this playlist – enjoy!

A complete concert is available at youtube as well:

Mandolin master and multi-instrumentalist Andrew Collins had already achieved greatness as an in-demand session player and part of Toronto’s famed Foggy Hogtown Boys and Creaking Tree String Quartet before setting out with his own Andrew Collins Trio, to create something very special indeed for their second effort “And It Was Good”… a concept album that uses as its theme, the biblical seven days of creation story, referenced by the eight individual tracks, that merrily criss-cross musical borders.

With 5 Juno nominations and 6 Canadian Folk Music Award wins behind him, Andrew Collins is releasing a new album with the help of Mike Mezzatesta and James McEleney, who round out the Andrew Collins Trio. The official release party for And It Was Good is taking place on October 21st at Hugh’s Room in Toronto. We caught up with Andrew to ask a few questions about the new album and what fans can look forward to.

A solid conversation with Andrew Collins, and a couple songs from the current Andrew Collins Trio chambergrass album, And It Was Good.

What sparked my interested in playing mandolin was going to a bluegrass festival with Chris Coole and seeing 90 percent of the people there jammed and the jamming was just as much a part of the experience as seeing the performances.

Carved with attention to detail in their workshop, The Andrew Collins Trio seamlessly join modernism with tradition with their musical fusion of classical to bluegrass, folk with jazz, swing with Celtic – to put a rare veneer on absolute virtuosity.

Since 2001, The Foggy Hogtown Boys have been delivering the goods to bluegrass fans across North America and around the world. What started as a weekly bar gig among friends has grown into one of Canada’s most popular roots music acts. 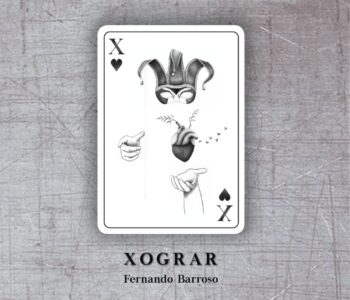 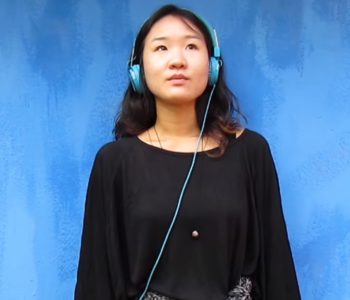