Last month the yearly Merlefest took place in Wilkesboro. One of the shows is named Mando Mania – an all mandolin performance where some of the best mandolin players join to show that it is possible to play great music just with mandolins.

Mando Mania has first been organized by Tony Williamson in 1994 and has become a very popular mandolin event at the yearly Merlefest. Every year some of the best mandolin players take part in a concert with at least five mandolins.

This year the following players took part in this concert:

This is the Lonesome Fiddle Blues by Bill Monroe from the Mando Mania concert:

The program did also contain the following pieces:

I find it very interesting to watch and compare the different playing styles, techniques and sounds of the five players. Each of them has its own style, and together they make a great performance.

One year ago the Mando Mania concert was given by the following six mandolin players:

This is the Bluegrass Stomp played with six mandolins:

Read more about Tony Williamson in the follown article:

Jorge Cardoso – New Blog about the Bandolim, Choro and Brazilian Music
A Romantic Mandolin Concert in Taiwan with Yahui Chen and the Taipe Mandolin Ensemble 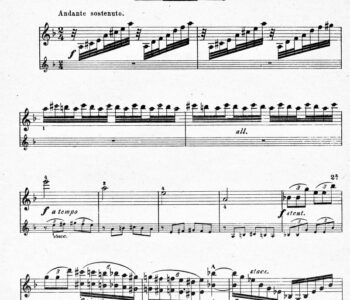 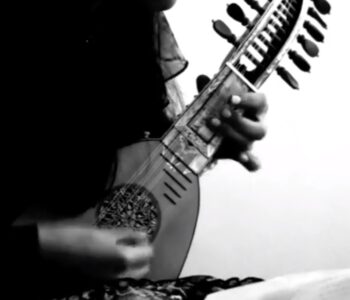