This morning I listened to the latest  CBC Live podcast.

Harry Manx presents his unique blend of “Mystic-ssippi” blues, in an intimate solo show recorded in Kelowna, BC.

The complete concert was also availabe on the CBC Concert on Demand site. There I have found the following description:

Harry Manx’s touring has taken him to four continents and his horizon is still expanding. Harry’s concerts are like reuniting with an old friend, and with that friend trying out a favourite recipe — but this time with different herbs and spices.

This concert was recorded early in Harry Manx’s “Bread & Buddha” CD release tour. The CD is Harry’s ninth album. Musically, Harry Manx is back to mostly solo material – on the tour, Harry performed alone but on the CD, Samidha Joglekar does vocals on a few tracks.

Harry Manx is a musician who plays slide guitars or harmonica and sings blues and other songs. His style reminds me sometimes to the music of the Dire Straits, or to the music of Ry Cooder. He is a great performer and singer. If you like the slide guitar and the blues you should what some of his videos.

I have searched for some typical videos that show Harry Manx with his different instruments.

Here is the first example with the slide guitar:

Harry Manx – “Only Then Will Your House Be Blessed”

Harry seems to be a friend of some very special instruments. Sometime he uses a special electrified cigarbox slide guitar, the lowebow, an instrument that was invented by John Lowe (see also http://cigarboxguitars.com/features/Johnny_Lowe.php)

This is a video of Harry Manx playing the lowebow:

The Waldzither – A cittern
Discovery Channel: The Theremin 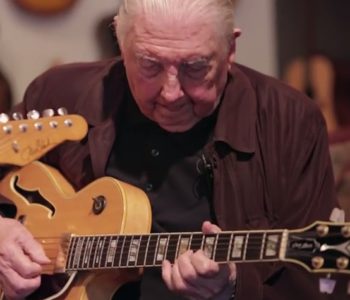 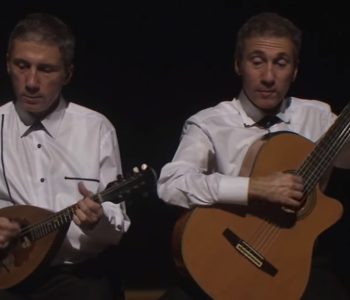 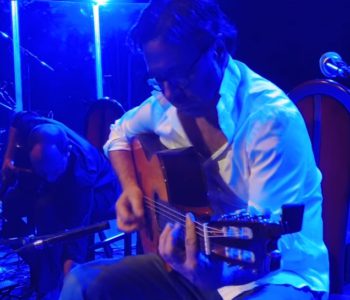 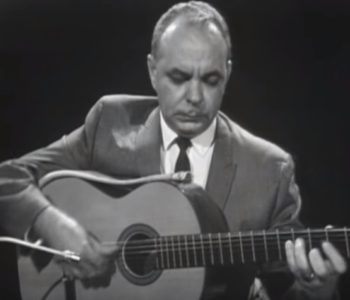